We traveled out to Iowa on Friday to get checked in and "Meat" up.  On the way we stopped at a few tourist spots to try and grab some post cards.  For most gravel races, we have to register using a post card, and they can sometimes be hard to find around the house! 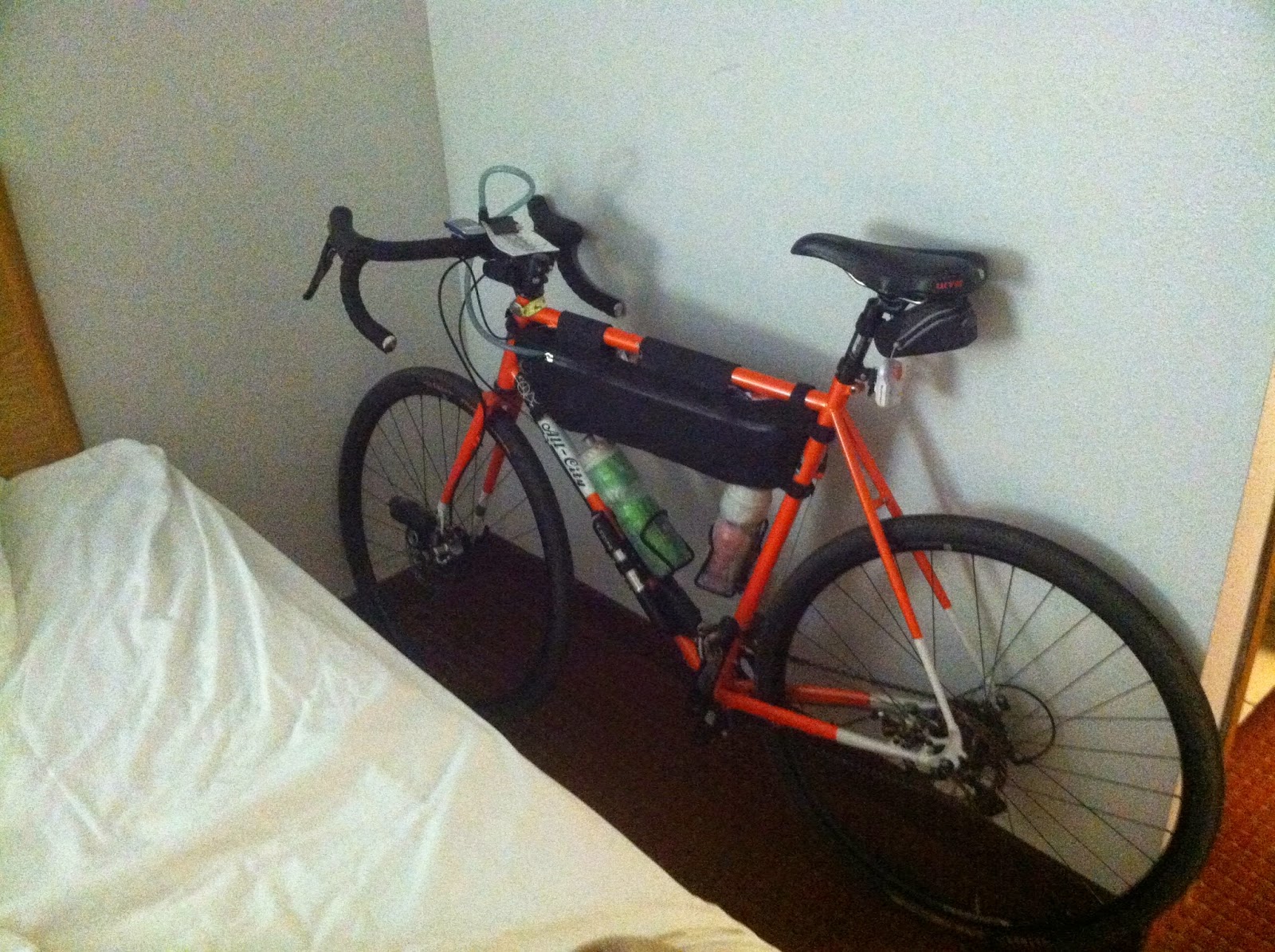 The race went pretty well.  I started off strong with the lead group, people kept getting dropped one by one and we were down to 3 guys and me.  The winds were insane out of the east.  The first 170 miles were mostly head winds except for when we would turn left or right for a few miles then head back east into the wind.  We were averaging 16 mph into the wind, which was way more effort than I wanted to use, but I didn’t want to be alone in the wind either.  So I just held on as long as I could.  At about 120 miles in they dropped me for good and I rode to the second checkpoint (mile 193) alone, finally after the check point the course turned around and we had a tail wind but I was spent.  I stopped and tried to get some food but couldn’t hold anything down.  I waited an hour or so trying to digest something then rode another 20 miles but the legs just wouldn’t come back.  So I called Christina for a ride, and called it a day, I dropped out at 10:30 Saturday night after 200+ miles.  104 riders started and 19 finished, which isn’t uncommon for this race, its known for its high dropout rate.  I’m a little disappointed, but I can’t beat myself up too much because I gave it all I had.  There will be other races.

I'd like to thank Guitar Ted for putting on such a cool event.  His race got me out on some pretty awesome training rides this winter and spring.  Also Wheel Werks Bikes for all the help.  And last but not least my family for putting up with my many hours outside riding bikes! 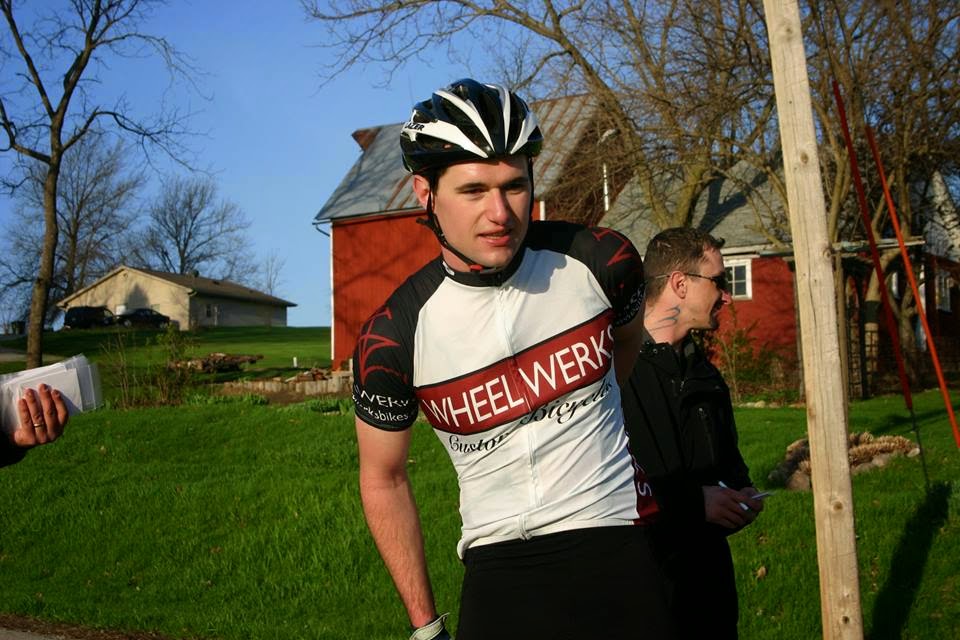