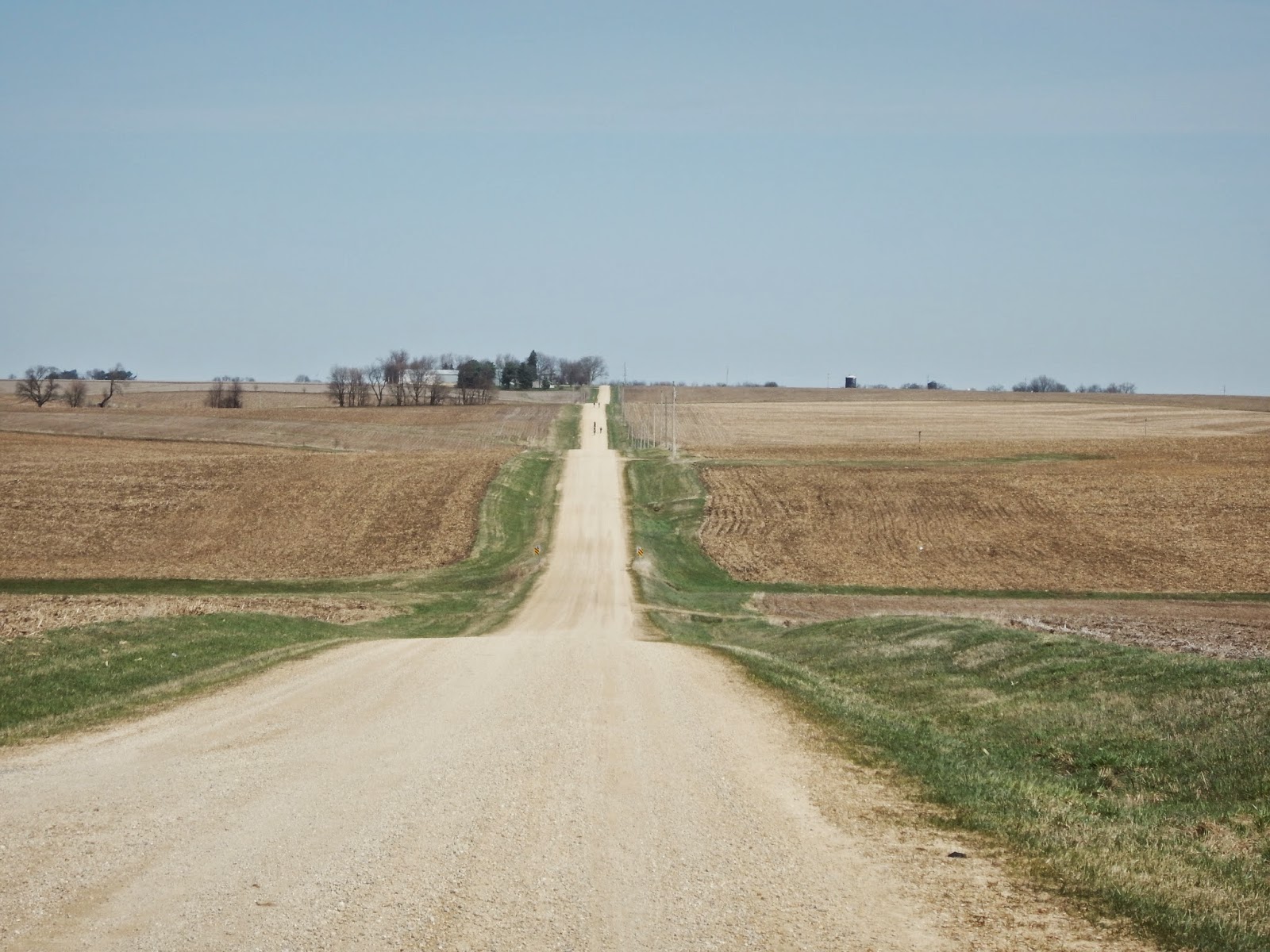 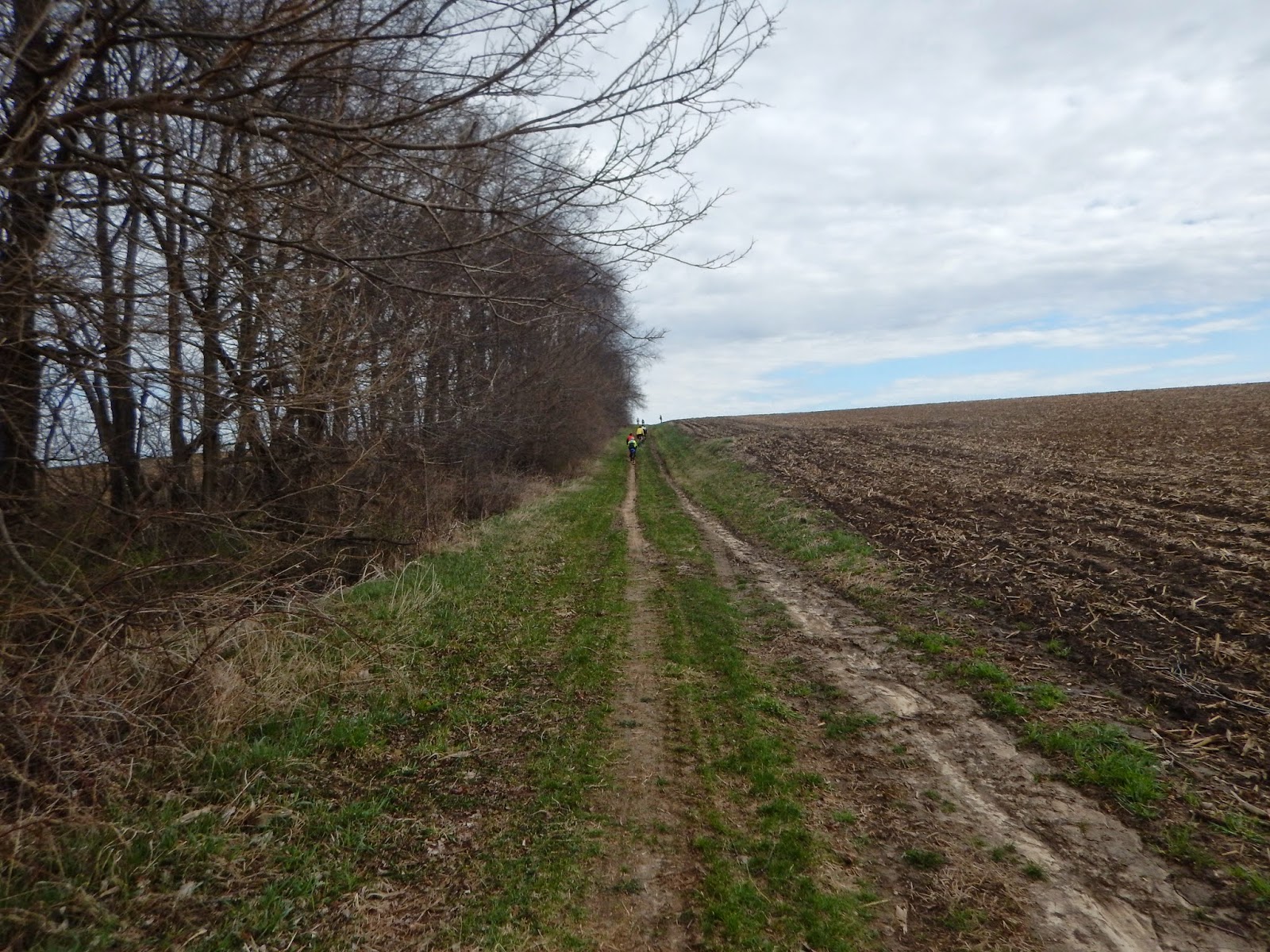 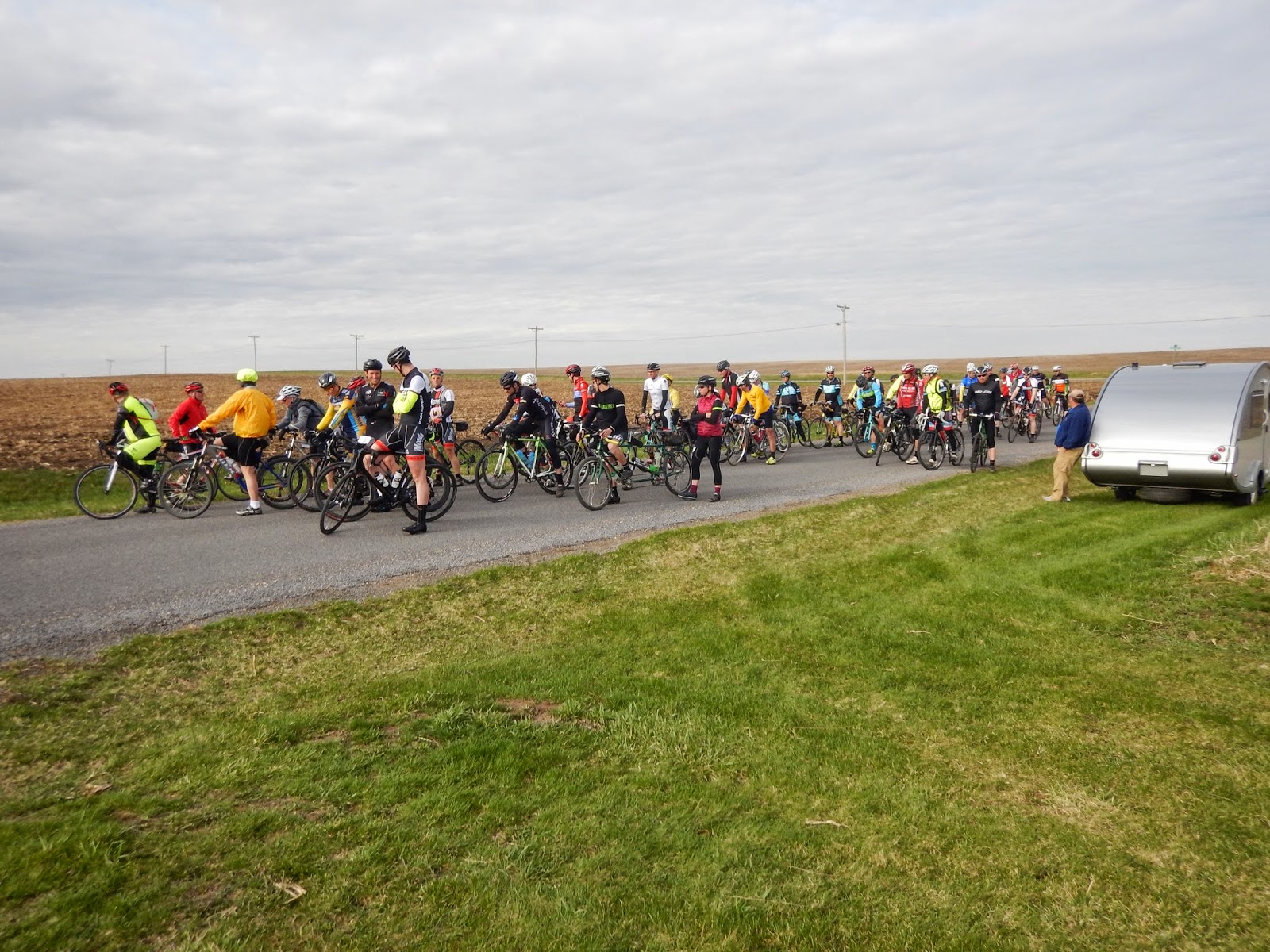 So after riding Ragnarok up in Minnesota, I drove straight home. I went to bed, woke up early, and drove out to Milledgeville, IL for the Grumpy Grind. It is another gravel race, 80 miles in the Northwest of the state.   The hills were much smaller than Minnesota, which was nice, but the wind was a big factor.


Out to the check point at mile 37 we were primarily against the wind.  I found that with the single speed geared pretty low, it was not too bad.  I was able to get in a group and grind, but once we turned and had a tailwind the group left me.  My top speed on a flat was 20 mph, if I were on a bike with shifters I would have clicked up and cruised back in at 30 mph no problem. That was not the case though, so I just cruised along for a couple hours with a strong tailwind and an easy ride.


Then we turned back into the wind for the last 15 miles or so, luckily the hills got bigger as well toward the end and blocked some wind.


The Grumpy Grind is a very well put on event, with many volunteers.  I was really impressed with how well the race was ran.  The que sheets were the most accurate I have ever used, typically I take a wrong turn and mess up my mileage, but not that day.  The pulled pork was an awesome treat at the end!